We need to tackle Brexit.
Labour and the Conservatives are still backing it.
It’s time to protest.

Starmer’s stance on Europe will HURT our economy.

The Tories have been infiltrated by incompetent Brexit activists. 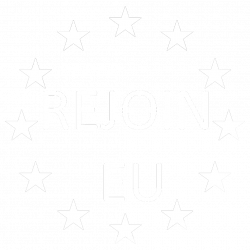 Do not waste your vote, use it to steer change in Westminster 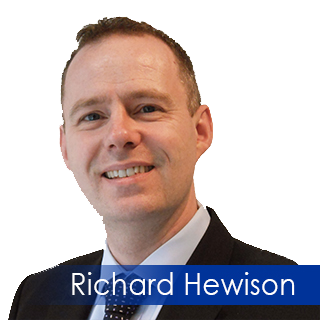 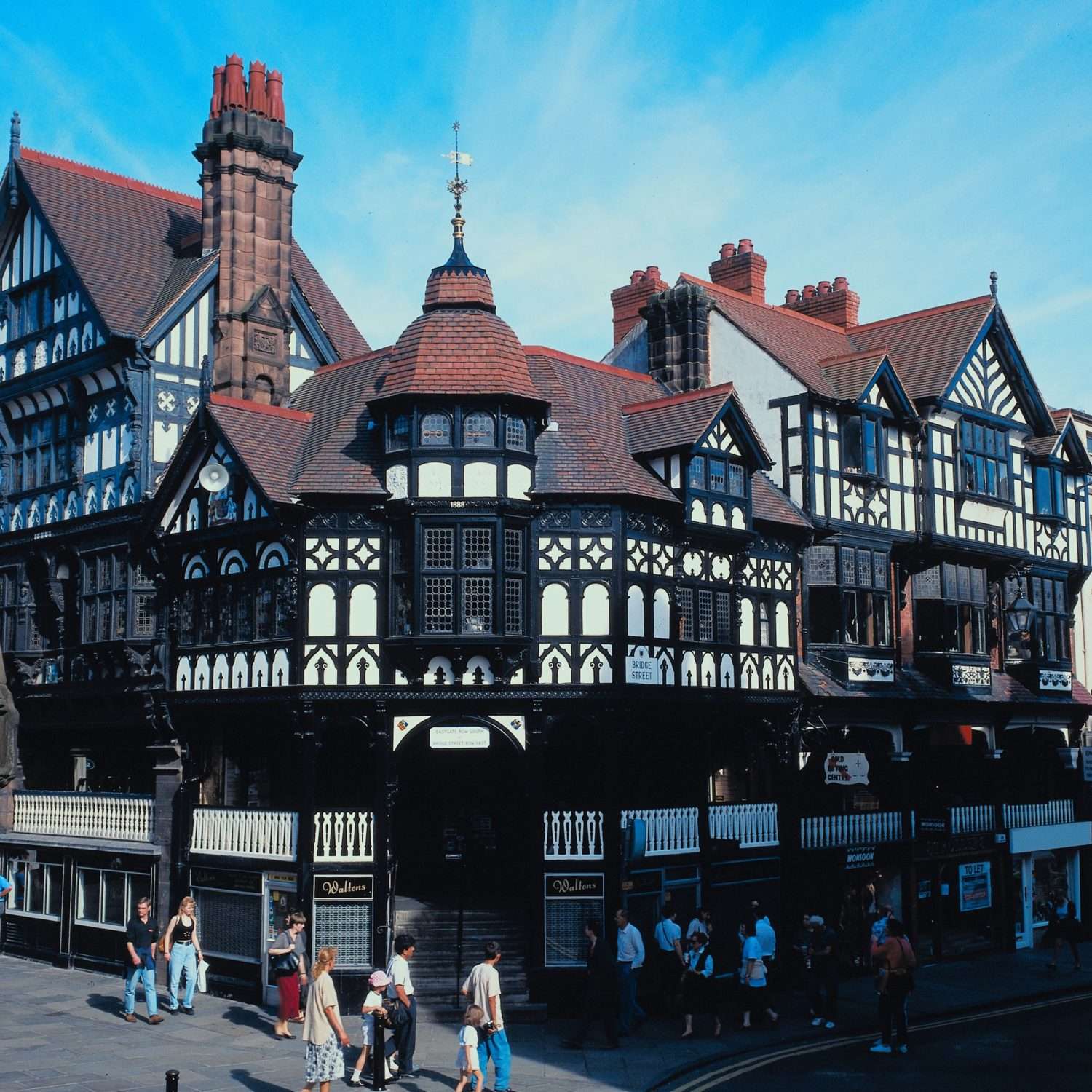 Chester is a national election.

We can steer change in Westminster.

Chester’s residents have a unique opportunity to make a real impact on Britain’s politics.

Labour think they have this in the bag, by taking away their comfortable lead away Chester will help shift the debate.

Use your vote to protest. A vote for a better economy, by getting back to Europe, will be felt in Westminster.

Chester has been a Labour Safe Seat.

WE WILL SLASH THEIR MAJORITY

Starmer can’t keep ignoring the fact that we need to re-align with Europe if he wants to get us out of this dire economic crisis.
Starmer, you need to:

Starmer is failing, he must adopt a stronger economic policy, which means being pro-EU.

Being pro-European is a traditional Conservative value.

Rishi Sunak is not softer on Brexit. He peddles the same hard line rhetoric as the others.

Conservatives have yet to realise that Brexit is not a long term winning strategy – Brexit is catastrophic for the economy.

Chester is the best place to protest. 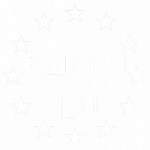