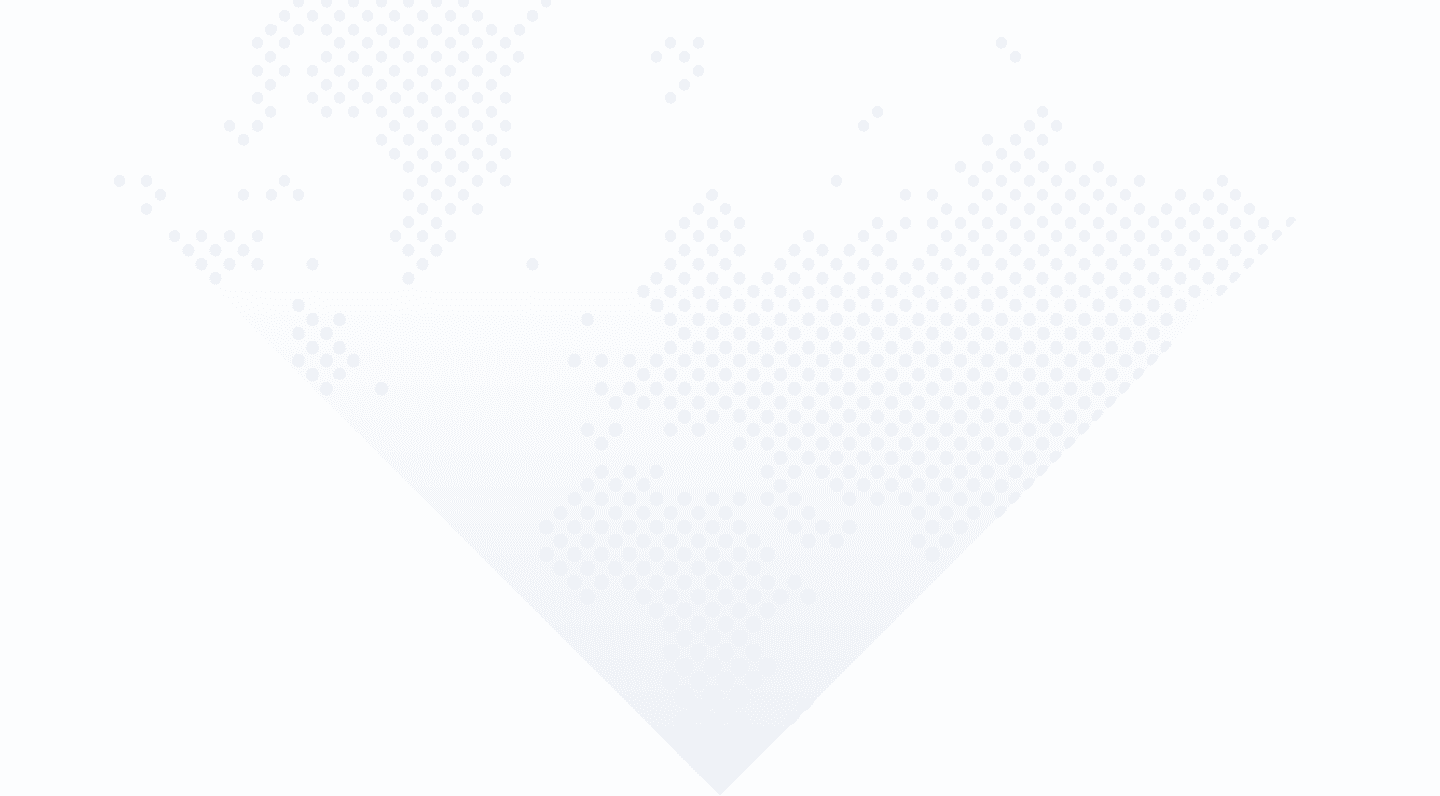 Richard stood for mayor of London last year as well as being a candidate for the London Assembly and the Bexley by election. Ben first came to the UK as an asylum seeker in the mid 90s and has seen first hand what it’s like being on the receiving end of Britain’s immigration policies. Having watched his former country of Yugoslavia degenerate into xenophobic hatred, he is determined not to stand by idly and watch the same happen here.