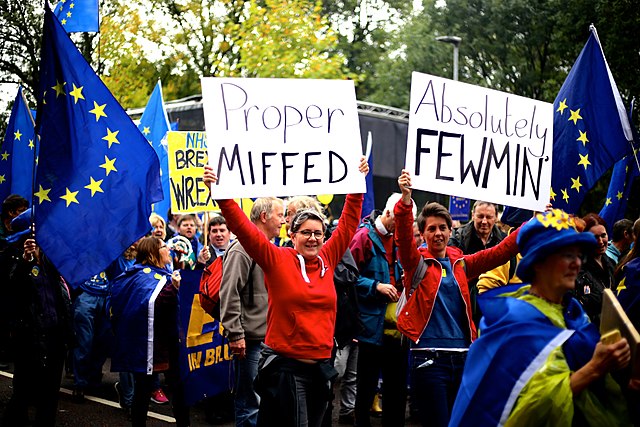 We need your help

Images on this page are used under the Creative Commons Attribution-Share Alike 4.0 International license. These images belong to Ilovetheeu.

Together we can do so much.