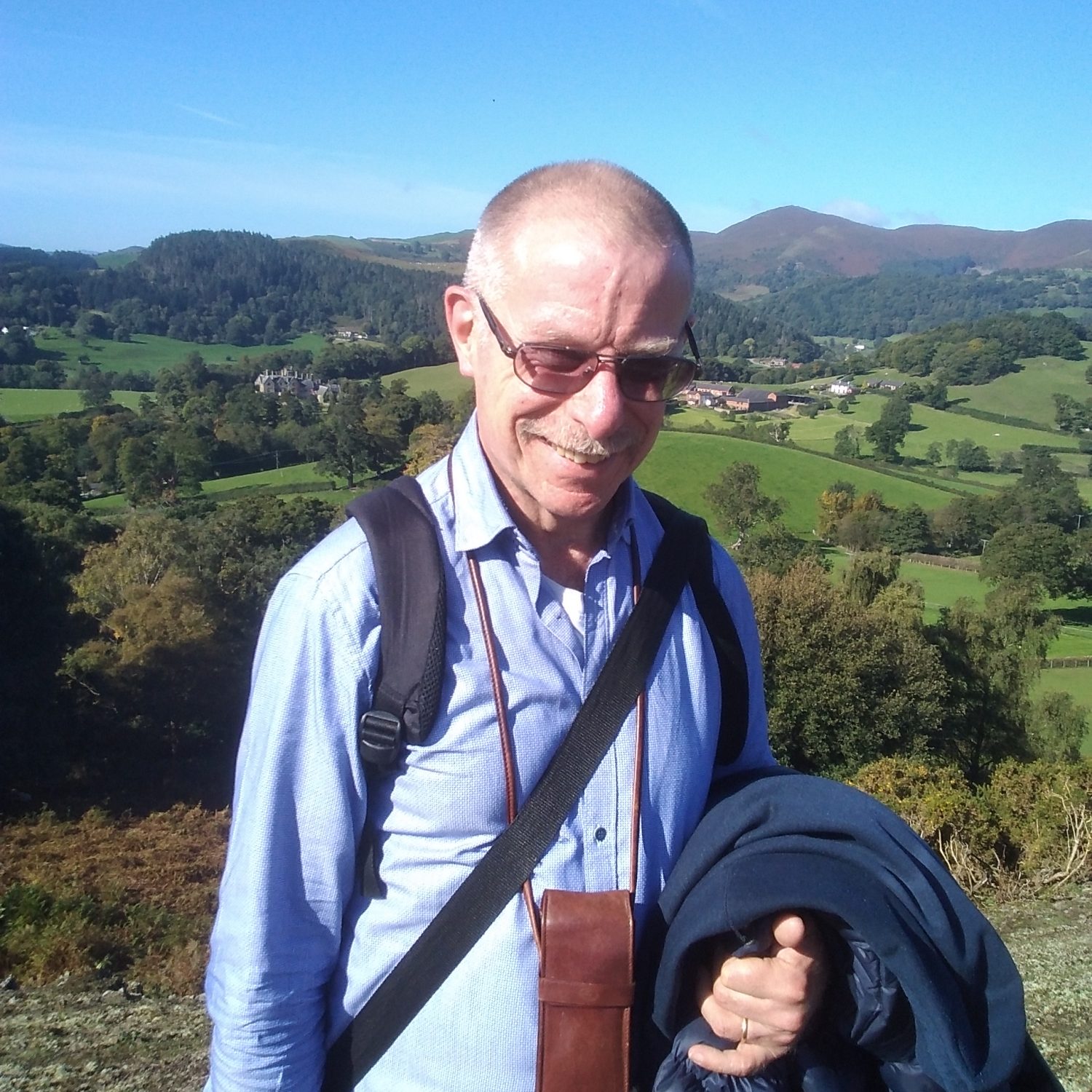 My name Is Jim Newell and I’m standing, in the December 15th by-election, for the Rejoin EU Party.

I have lived in Chorlton since 1992 and I taught politics at Salford University until 2018. I used to be a member of the Labour Party, but I have become disillusioned by its leaders’ growing retreat from progressive positions – especially on issues such as
immigration and inequality – and I resigned when Keir Starmer announced that Labour was now a pro-Brexit party.

We all know how badly Brexit is going. It has brought labour shortages and the cost-of-living crisis. Next year, the UK economy is forecast to shrink by more than those of any of the other G7 countries. The exact opposite of what the Brexiters promised us! No agenda for progressive change – to include improved living standards, climate justice, a more tolerant and open society – can succeed if we cut ourselves off from our International partners.

That is why I urge you to support me. I am standing because with your support, we can send a clear message to Westminster that we’re fed up with society getting poorer and becoming less tolerant.

Brexit is madness. In or out, we have to interact with the EU in any event, except that out of the EU, we get no say! Firms are cut off from their main markets; ordinary people are suffering a cost-of-living crisis.
Yet Labour have adopted the Government’s “make Brexit work” position and you can’t get a cigarette paper between them – either on this or on much else for that matter.

Please lend me your votes to increase the growing pressure on the main parties for renewed ties with Europe. In Europe, we get:
• Better living standards
• Better co-operation to tackle climate change
• Freedom to live and work wherever we want in Europe
• Freedom to market goods and services in Europe without red-tape and hassle
• World-leading food standards and employee protections
• Opportunities for our young people to study freely throughout the EU… and so much more.